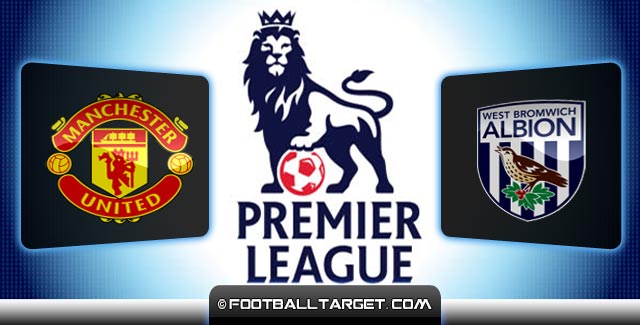 Manchester United have suffered two defeats and needs a victory to confirm the fourth place which leads to the Champions league competition next season, while the WBA last season have won at Old Trafford, but it was defeated in 16 of the last 21 mutual matches.

– Man Utd board has given me three years time to win the title, this year we could not compete for it because we had a bad start, but I do believe that already in the next season we can press Chelsea, because we recently showed that we can.

– Rooney is ready to play, and I don’t need to say how important he is for our game, while Van Persie is scoring for the reserve team and we’ll see how much he can do in the strongest competition after recovery – revealed Man Utd Boss.

– We must now show a reaction after two consecutive defeats and in front of our fans to do anything to win match against West Bromwich, said Daley Blind.

Ahead of his side’s match against West Bromwich Albion, Manchester United manager Louis van Gaal has warned against a repeat of his players’ lack of “aggression” in their defeat to Everton.

– Match at Old Trafford is always something special, a fantastic atmosphere and a great club that we draw out the best from my players – said WBA boss, Tony Pulis, who can not count on the first goalkeeper Foster, and probably the standard midfielder Morrison due to injury.

– Louis van Gaal is under great pressure because he is brought to win the title, and this pressure will be only greater in the next season. Jose Mourinho has the advantage of being better acquainted with this league, and Van Gaal needed the time to adjust, so his team has some weakness which we will try to use – concluded the West Bromwich Albion manager Tony Pulis.