Tonight Marseille will host German giant Bayern Munchen ,and they welcomes them in the worst possible shape as they are on eight-game winless streak ,where they lost seven matches in a row and knocked from France Cup from lower league club, that run ended with a 1-1 draw against Nice this week.

They currently sit in ninth position in the table, 20 points behind leaders Montpellier with nine games of the season remaining.

On the other hand,Bayern in great shape and run,where they have been tearing opponents apart ,and scored an impressive 22 goals,in their last five matches. 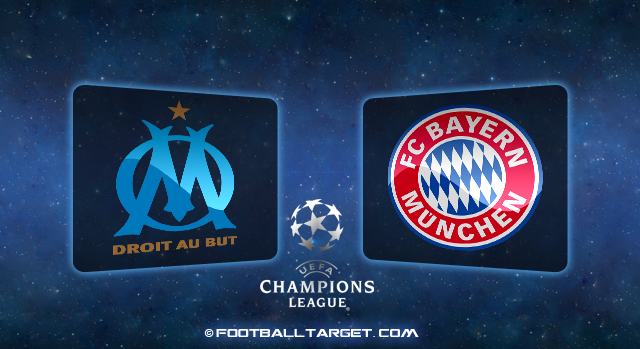 Bayern midfielder Bastian Schweinsteiger is a major doubt with an ankle injury.

What they are saying ..

“There are certain people around who don’t stop criticising me,” said the winger, who was made one of the main scapegoats in France for Les Bleus poor showing at the 2010 World Cup.

“Whenever I come to France, I don’t even have time to switch on the television and they are criticising me already.”

“I am not my normal self when I play for France, I am completely different,” he told L’Equipe.

“I don’t know if it is a mental thing.

“Things should not happen like that, they should happen like here in Munich. Everything is done to make me feel good here.

“In Germany, I am happy and I express myself on the field.”

I think it will be 50/50,” he said at a press conference. “I now wear a Bayern shirt so I know that the Olympique fans will not be behind me and they will not be chanting my name.”

“We are going to have to raise our game, as a team and as individuals,” he said on his club’s website.

“And we need to have our fans behind us because that could also lift our players to exceed themselves.”

“Our aim in the Champions League was to get to the knockout stages, and then we pulled off a shock win against Inter Milan, but they are aiming to go all the way to play the final in their own stadium,” he said.

“We are going to have to concentrate, but we can also be relaxed.”