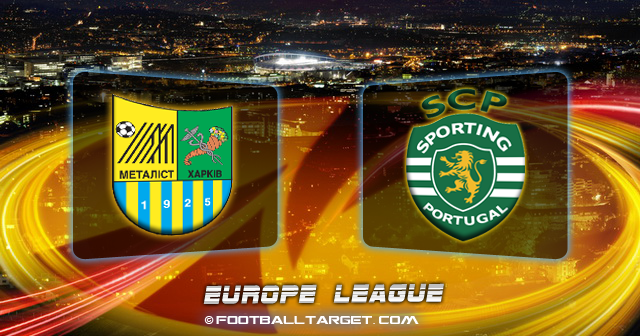 A goal which Metalist footballer Cleiton Xavier scored in Lisbon finish of the game is trump card up his sleeve for Ukrainian team, by what in tonight’s match in Kharkiv they required minimum win for the historic passage to the best four in the Europa League. Judging by the last match of the Portuguese team and Metalist in the Ukraine, the hosts have something to look forward. Metalist namely the 2008th beat Benfica with 1:0. Statistics, however, goes into the hands of Sporting. In the last five meetings with the Ukrainian clubs they have entered all five victories. Sporting in Kharkiv is coming with the best team, and hosts will be led by Serbian striker Marko Devic, scorer of five goals in this year’s Europa League.