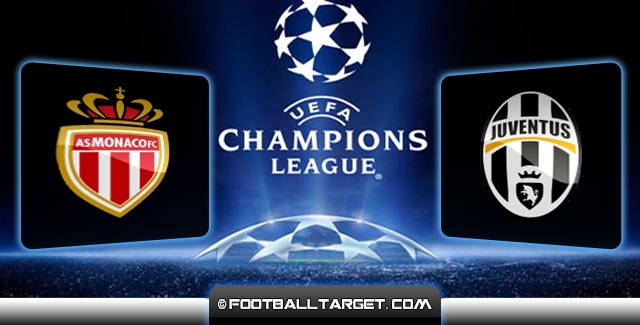 Juventus hold a slender lead over Monaco thanks to Vidal’s penalty in the first leg. Now both teams return to Stade Louis II to contest the second leg. The game pretty much hangs in balance. Monaco couldn’t secure an all important away goal which makes their task slightly trickier. The least they could win by is 2 – 0. Conceding a goal could lead to further problems. A 2 – 1 win for Monaco won’t be enough for them to qualify to the semis. Monaco pretty much need to be at their best if they want to qualify to the semis.

For Monaco Jeremy Toulalan, Nabil Dirar and Georeff Kondogbia are still shaking off their injuries. Lacina Traore is still out and the above three remain doubtful.

For Juventus, Paul Pogba will be unavailable because of a thigh injury and Caceres will be out because of an ankle problem.

NUMBERS BEFORE THE TIE :

Monaco are wobbling at home. Three draws in four matches might not be encouraging for the hosts as a draw will certainly see Juventus go through. Monaco also face a problem of scoring goals, as of now they have scored only 7 goals in the UEFA Champions League. However, Monaco have lost only once in their eight times at home and unbeaten at home to Italian sides.

Juventus have won all ten of their knockout ties against French teams. For Juventus, a win over Lazio was business as usual. Juventus have lost just 2 of their last 10 matches. Juventus look favorites for the tie and should be able to progress.

Monaco aim for another surprise to overturn a 1-0 deficit against Juventus in the Champions League quarter-final as they trained in La Turbie, Monaco, on Tuesday.