Mourinho: Torres and Mata are not for sale

Related Posts
You are here
Home › chelsea › Mourinho: Torres and Mata are not for sale

Fernando Torres and Juan Mata have received call from Jose Mourinho to ignore all transfer rumors surrounding them this summer and made sure both Spanish players are part of his plan in the up-coming season. 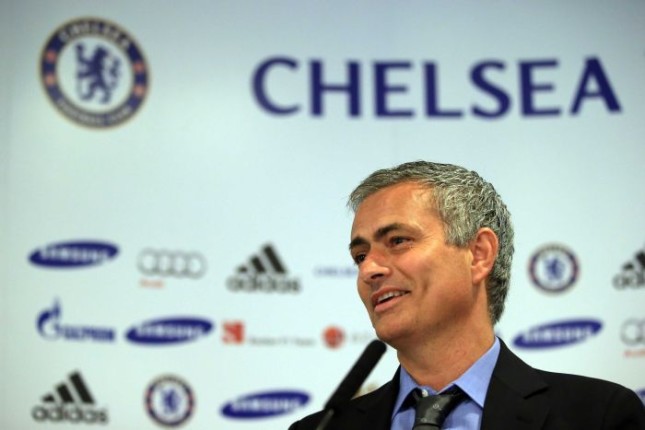 Chelsea will soon extend Mata’s contract for 3 more years and the player will stay at Stamford Bridge till 2018.

There were rumors the return of Jose Mourinho will see Torres, Mata and Luiz leave Chelsea. All these players were involved in the Confederations Cup in Brazil. Luiz, Mata and even Torres were targets of Spanish giants Barcelona.

Torres who had an impressive season with Chelsea scored 22 goals and one in the Europa Cup. Torres has stated he wants to stay at Chelsea and has shown excitement in working under Jose Mourinho.

Mata has already denied all the rumors linking him with a move away from Stamford Bridge has also shown interest in with Mourinho and has targeted winning the Premier League in 2013/2014 season. A trophy he has not won as yet with Chelsea. In his first season he won the Fa Cup and the Champions League and this season won the Europa Cup.

Luiz impressive form in the Confederations Cup and with Chelsea made Barcelona desperate to sign him. Luiz has already rejected joining them since he is happy at Chelsea and loves London’s life.