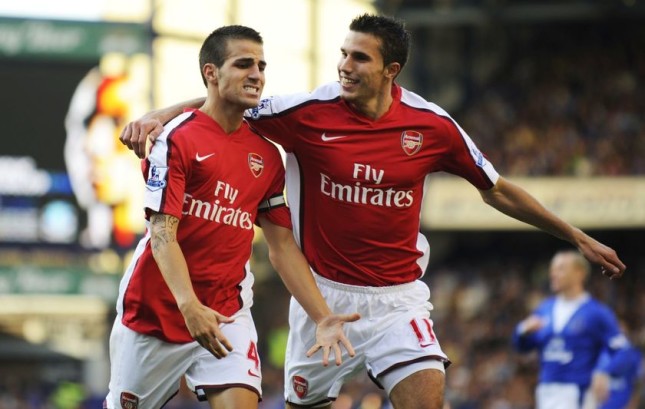 However, David Moyes knows that bringing Cesc Fabregas from the Catalan club to the Premier League Champions will not be easy or cheap.

According to ‘The Daily Mirror’, Barçelona could be willing to let Cesc Fàbregas leave the Camp Nou for around €35 million. United´s Boss David Moyes believes that the former captain of Arsenal could be Paul Scholes (recently retired) perfect replacement.