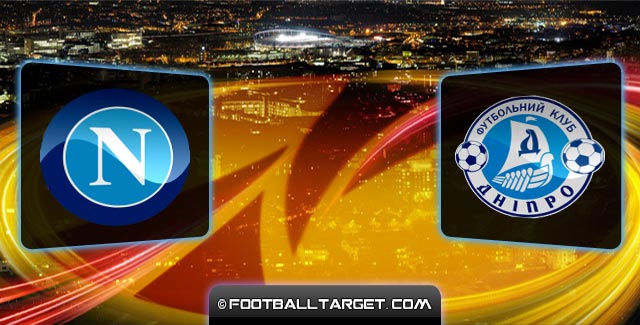 Napoli in recent weeks is playing brilliantly, but defense of Dnipro after the winter break seems almost impenetrable. Back in the 1988/89 lead by one and only Diego Maradona Napoli have won Uefa Cup. Now. 26 years later the Italian side have an opportunity to do the same. On the other side stands a Ukrainian side Dnipo who’s defense currently is on the top level.

Dnipro Dnipropetrovsk trained on Wednesday (6th May) in preparation for the following day’s UEFA Europa League semi-final first leg against Napoli in Italy.