Although his name was often linked with Tottenham, FC Barcelona at its official website announced that David Villa from next season will wear the jersey of Atletico Madrid. 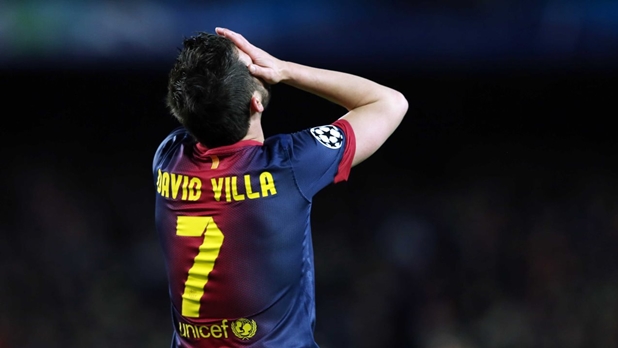 Compensation will be a maximum of 5.1 million euros, and Barça will immediately receive 2.1 million, while the rest of the money will be paid if David Villa remains at Madrid team during the season 2014/15 and 2015/16.

Furthermore, Barcelona reserves the right to 50% of the transfer fee if the top scorer of the Spanish team , from Atletico signs to another team.

Villa, who came to Barcelona in summer 2010, has played a total of 119 official games for the Blaugrana and scored 48 goals.First match for Atletico Madrid, might be against Barcelona in the Spanish Super Cup.