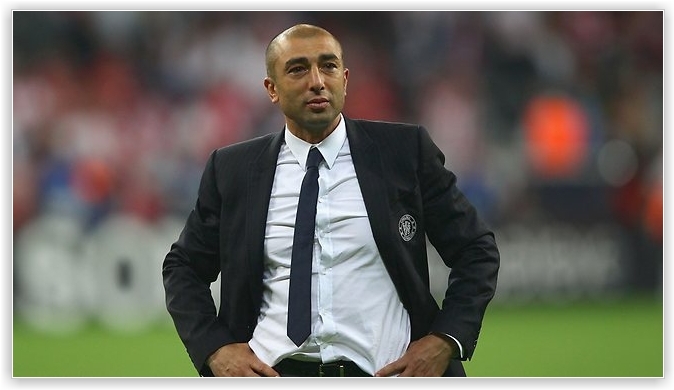 Di Matteo , to recall, as a temporary solution sat on the bench of the London club’s after A.Villas-Boas got sacked.In the weeks that followed, Di Matteo on a sensational way took the “blues” to the title in the Champions League.

Under Di Matteom, Chelsea have won and the FA Cup, but all that was not enough for leaders of the club to confirm him as the permanent manager.

Owner Roman Abramovich and his associates claimed that Di Matteo is just one of the candidates, but after failing to bring any attractive coaching name in the end, they decided to “hire” 42-year old Italian.

Di Matteo on Wednesday returned from vacation and signed contract for two years.

– Clearly, I am delighted that i have been appointed as the manager. All together we have achieved incredible success the last season by which this great team wrote history. Now we must build on those grounds. Already i am looking forward to the preparations – said Di Matteo.