Earlier, it was speculated, and on Monday the Portuguese media wrote about the current footballer of Porto, Brazilian striker Hulk, and his probable move to Zenit St. Petersburg which also we already before mentioned.. 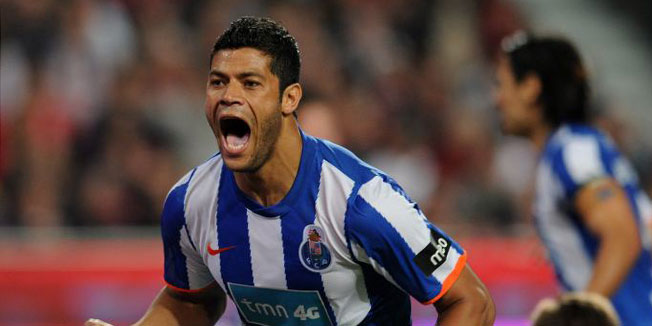 The price is supposedly the same one as it was announced said – a whopping 50 million euros! Although the Portuguese media reported that yet had to be agreed details between the player and Zenit, the official web site of the Russian team  announced that Hulk has signed on a five years deal.

For years,  Hulk was one of the major players of Porto, so in the last two seasons he enrolled  41 goals and 25 assists. He played for the Brazilian national team at the recent Olympics, which have won the silver medal.

Before playing for Porto large part of his career Hulk has spent in Japanese football, where he wore jersey of Kawasaki, Consadole Sapporo and Tokyo Verdy. In Porto Hulk came in the 2008th year.

Luciano Spalletti’s  wish so came true,and the Brazilian will wear the No.29 shirt. Spalletti did not stop here,as they brought a new player,Axel Witsel from Benfica.