Palermo will host Juventus this Saturday at Stadio Renzo Barbera.Giuseppe Lachini’s side sits 11th in the Serie A table, but they have not lost at their home since September 2014. On the other side Juventus its unbeaten in any Serie A battle since October 2014 where they lost 1-0 to Genoa. 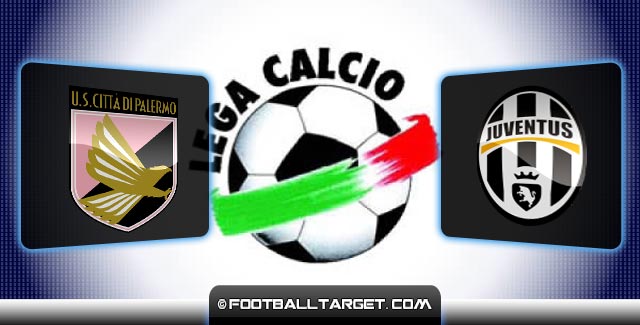 Palermo
Despite having a great Home record, the Rosanero has failed to be consistent on results as their last win was against Napoli 3 weeks ago at Stadio Renzo Barbera.

Palermo got one of the best attacks in the middle table ranked teams, as Dybala and Vazquez has reached their top form this season. Dybala has scored 12 goals until now, becoming a transfer target for most TOP European Teams.

Juventus
Allegri’s mens are bossing the Serie A as they stand first on the table, 11 points away from the second position, AS Roma. I Bianconeri got a chance to extend their lead to 14 points, but they will also have an eye to the next week Champions League clash against Borussia Dortmund.

Paul Pogba will be unavailable for Juventus this weekend as he will serve a suspension, while ex-Milan midfielder Andrea Pirlo remains sidelined with a calf problem.