Porto´s Hulk is coming to Chelsea !?

Related Posts
You are here
Home › chelsea › Porto´s Hulk is coming to Chelsea !?

Portuguese media claim that has already agreed the transfer of Brazilian striker Hulk from Porto to the ranks of London’s Chelsea,which should be realized by the opening of the summer transfer window. 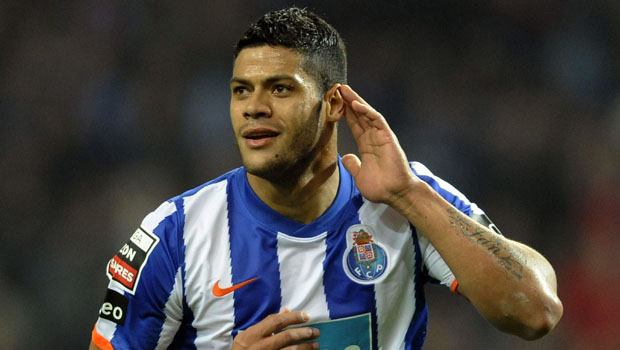 The London club has long been associated with the Brazilian, who would be the ideal replacement for Didier Drogba if he after the Champions League final decide to leave the club.

Chelsea footballers still do not know who will be their manager next season, but this does not prevent the owner Roman Abramovich  to bring some new faces to the team, as it has done recently by bringing Mark Marin from Werder Bremen.

Hulk in a contract with Porto has a high indemnified clause, and the board of Porto is known for being expensive when it comes to selling of their players, so the Chelsea owner is ready to pay the transfer if this news from Portuguese media proves to be true.