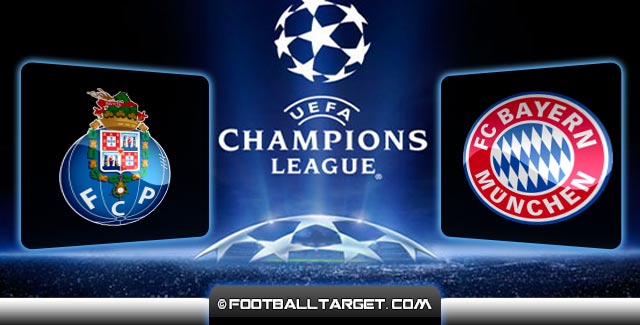 In their bid for a domestic and continental treble Bayern travels to Portual in a re-run of the 1987 European Cup final that Porto won, but this time Pep Guardiola’s side is hit with many injuries, as Arjen Robben (stomach), Bastian Schweinsteiger (virus) and Franck Ribery (ankle) will miss out first leg match.

Still, Bayern Munich captain Lahm told Uefa.com that his side is still confident with a tag of the favourites despite injury crisis.

“But they’re a dangerous team, with a lot of quality in attack and fast and technically strong players in their squad. We are in the quarter-finals of the Champions League so there aren’t any easy teams any more.

“We’ve just had the international break, so I’ve had the chance to train for two full weeks and I feel very good. And it’s about time to get back into rhythm.

“It’s a pity to have missed the round of 16 – that’s when [the competition] really starts – but it’s nice to be back for the quarter-finals. Being among the best teams in Europe is nice.”

On the other side, hosts have their own problem, as Lopetegui can’t count on suspended Ivan Marcano while his first striker striker Jackson Martinez (groin) is doubtful.

“We are prepared for this time of the season,” explained the former Spain youth coach.

“Playing the quarter-finals of a competition as big as this one is a reward for everyone and the only thing on our mind is dream and ambition.

“There is nothing else to take into the game.”

Guardiola looks ahead to Porto clashc