Having secured a point at Swansea in midweek thanks to a last-gasp equaliser, Andre Villas-Boas’s side now turn their attention to Sunday’s crucial Barclays Premier League match against Manchester United at Stamford Bridge.

United have won the last four meetings between the sides, including a 3-1 win at Old Trafford back in September, though perhaps crucially they have failed to win in the league at Stamford Bridge since April 2002. 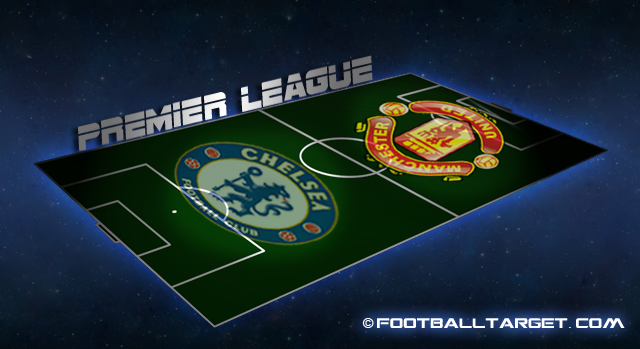 Chelsea are undefeated in their last nine Premier League clashes against Manchester United at Stamford Bridge.
But the Red Devils have the historical advantage, since they have beaten the Blues in their backyard on 29 occasions, losing 22 times in the process. A further 18 matches ended with points being shared

With Wayne Rooney, Nani, Ashley Young and Tom Cleverley all set to return, United’s resources are being strengthened significantly, even if Darren Fletcher and Nemanja Vidic will be sidelined for the rest of the season and questions continue to be asked of David de Gea, who is set to start in goal.