On their impressive run of form ,as they unbeaten in last eight matches,and climbing up the table,the Toffees will host Tottenham Spurs and will be looking to add them to the scalps as they did to Chelsea and Man City.

In Premier league history Spurs have beaten Everton more often than any other team 19 times as well as Man City,and in last 19 of their visits to Goodison Park in Premier league they lost only three times. 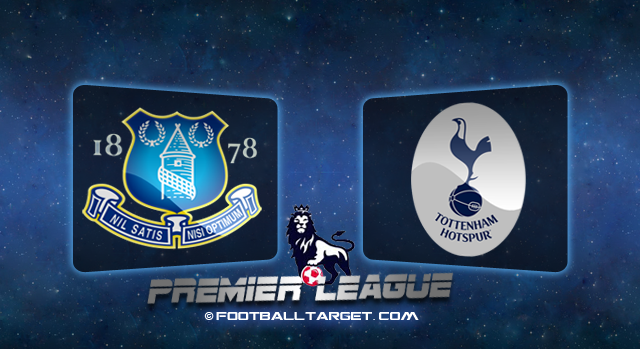 “Tottenham and Everton were trying to compete and up to a year or so ago we were the only team who had managed to break into the top four and got into the Champions League,” he said.

“Tottenham did it two years ago and look like they are going to do it again.

“They have spent very well – and quite a lot of times – to get that success.

“It makes competition for the other European places more difficult. It used to be there was a top four but now there might be a top-six in some cases now.

“I do think there are a lot of other teams getting much closer to that; we’ve been there over the years and been very close and not quite managed it.”

Redknapp has a huge dilemma about who to play up front.

Former Evertonian Saha is in good form and he is playing well with Emmanuel Adebayor, but Rafael van der Vaart is fit again and Jermain Defoe scored twice against Stevenage in midweek to take his tally to three in two games.

“He has been unlucky but Louis has come in and got three goals and Adebayor came on the other night and changed the game. Rafa is back. It’s a nice problem to have.”

Redknapp insists Saha can play despite Everton claiming a gentleman’s agreement is in place that prevents the Frenchman lining up against the club he left in January.

“He is available. He is looking forward to going back there. He certainly wants to play.”