Manchester United footballers today welcomes Martin Jol´s Fulham at Old Trafford in the match where slipping would cause bounce back from Premier League title chances this year.Currently Man Utd footballers are on a great run of form,where they have won five straight league games,since draw with Chelsea 3-3.

In that period Man Utd has lost three games in the all competitions,twice at home in Europe league against Atletic Bilbao ( highlights) and Ajax ( highlights). 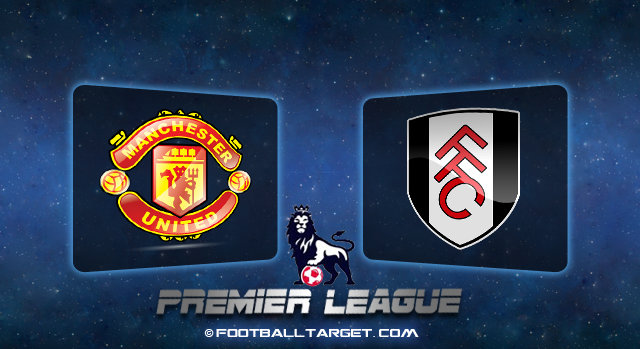 After Manchester City manage to get back in match against Chelsea and rip all three points (2-1 highlights) ,Ferguson footballers surely feel some pressure in the battle for Premier league title,but Fulham lies them very well.In last nine matches between these two teams,Man Utd won last seven of them,first two finished with draw.Not only that Fulham lies to Red Devils,it also lies to Wayne Rooney who scored them four goals,in their last five games at Old Trafford.

Zdenek Grygera (knee), Steve Sidwell (hernia) and Orlando Sa (hamstring) are expected to be the only notable absentees,other than that,Fulham have no new major concerns.

Prediction: If we consider history facts between these two teams,and fact that Man Utd must win today if they want to stay close and wait Citizens to slip as chance to win their 20th Premier league title,match outcome would be easy,but this is football and everything is possible.Man Utd to win and score more than one goal.