French new champion, Parisian club PSG have signed Napoli striker, Edinson Cavani. Uruguayan yesterday has passed a medical and today has put a pen on the paper and join the French side team. 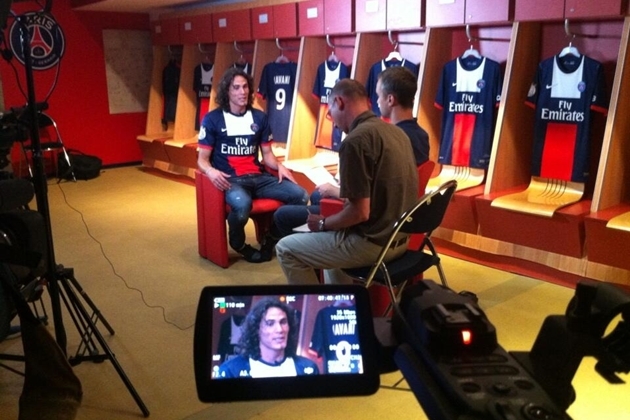 What we announced a few days ago, now got a whole new dimension, as the Uruguayan decided to join PSG, after two clubs have reached an agreement. The French side, has used a payout clause in Cavani contract, which is arround €64 million.

The Uruguayan who signed a five-year deal, will join is PSG to some world-class football names like Ibrahimovic, Thiago Silva, Lavezzi, Moura and Lavezzi.

PSG wont stop here, as AS Roma defender, the Brazilian Marquinhos is close to join the French side.