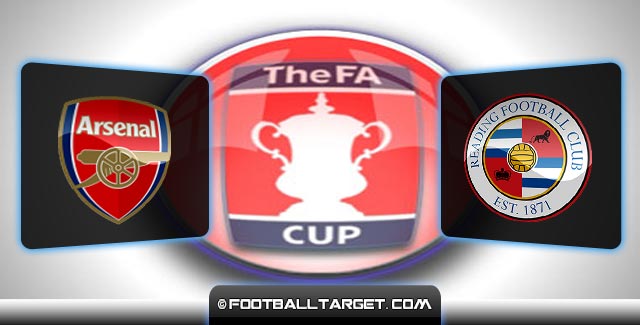 Captain Mikel Arteta believes the Arsenal squad is the best it’s been in years ahead of the north London club’s FA Cup semi-final clash with Reading.

Arsenal manager Arsene Wenger dismissed any idea that complacency would creep into his side in their FA Cup semi-final against second tier Reading on Saturday.