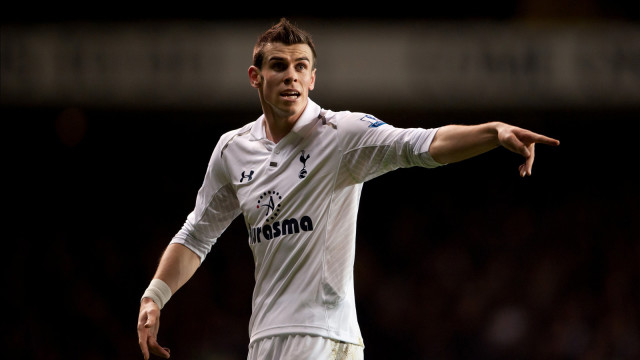 Florentino Perez, president of Real Madrid is ready to pay 45million for Bale, according to The Mirror. However, it is much less than an astonishing £100m which Tottenham chairman Daniel Levy has set for Gareth.Another option offered by Perez is player-plus-cash deal,where the most likely players like Gonzalo Higuain or Angel di Maria would go to London.

Bale last summer signed a contract worth £75,000-a-week to keep him at the White Hart Lane club until 2016.