French defensive midfielder Yann M’Vila (22) has agreed to a transfer from the French Rennes to Russia’s Rubin Kazan, according to L’Equipe .. 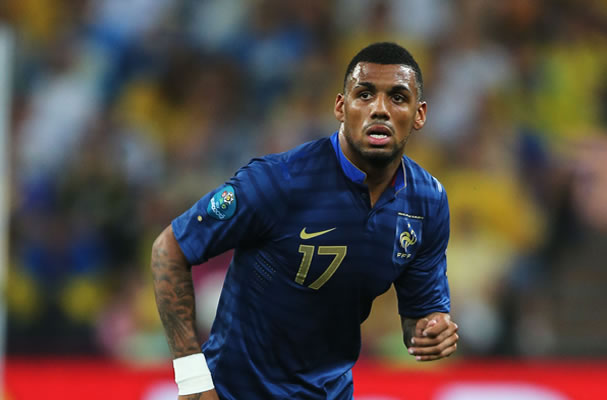 Rubin Kazan has paid a compensation of 12 million euros to Rennes, and the player has signed a contract for four and a half years. QPR´s manager Harry Redknapp,has shown interest also for this midfielder, but the offer of Rubin was more concrete.

So M’Vila will become the third Frenchman to “work” in Russia after Florent Singame Pongolle (FC Rostov) and Lassana Diarra (Anzhi).