Right sideback and a captain of the Croatian national team, Darijo Srna, in the match against Cameroon has reached a speed of 31.98 km / h and became the fastest player at the World Cup in Brazil. 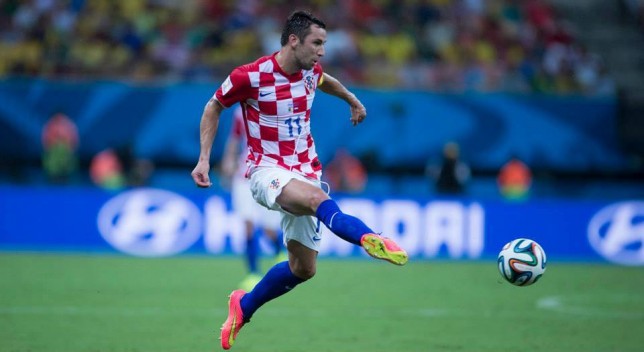 Although it was originally reported that Bayern Munich winger Arjen Robben in a race against Sergio Ramos reached a speed of 37 km / h and thus became the fastest player in history, and also in the World Cup in Brazil, FIFA provided a new information.