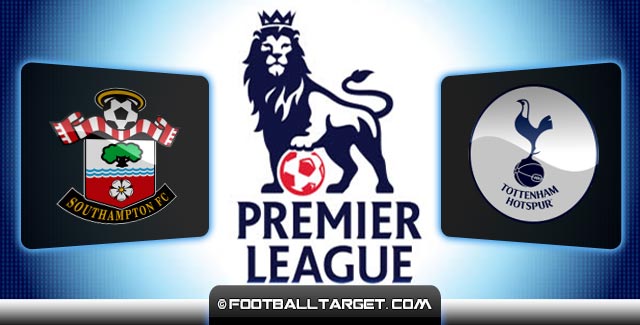 Southampton have the opportunity to achieve a historic success, placement in the Europa League and will do everything to made life difficult for their former coach Pochettino, who is coming back to St. Mary’s Stadium as Tottenham Hotspur manager.

The popular Saint sit on the 7th place having only a one point more than the Tottenham Hotspur, and Liverpool who sits on the fifth, the last place which leads into the Europa league.

The Saints against Stoke City in the last round had a l-0 lead, but two mistake in defense proved to be the key ones to lose all three points. On the other side, Spurs were lucky to meet Newcastle United, as with 3-1 they enrolled a huge win. Recent history vs Southampton is on Spurs’ side with 5 straight wins, but Southampton will be a much tougher side to beat than Newcastle, especially as Koeman’s men want to grab the 5th place as well.

Southampton manager Ronald Koeman talked on Thursday ahead of his team taking on Tottenham in the English Premier League on Saturday. Koeman spoke about midfielder Victor Wanyama, who was reported to be leaving the club in the summer, and the race for Europa League football.

– This match is very important, but not decisive because we have four more games to try to ensure the Europa League, which would be a tremendous achievement for this club.

– We have to play against Tottenham without nervousness and impatience, and try to achieve our game – said Southampton boss Ronald Koeman

– We know every game is important and okay, if Arsenal win the FA Cup, the seventh place is also the last European qualifying place to play the qualification round, he said.

– And the distance between the eighth [Swansea City] behind us is nine points. That seems to be enough, but we try to finish in the highest position in the table.

Tottenham is currently in excellent series of five League victory over Southampton, while Harry Kane with 20 league goals this season, joined the elite names since the Premier League start, Gareth Bale, Jurgen Klinsmann and Teddy Sheringham.

Spurs will be without injured defender Walker while it remains to be seen whether Lloris will be able to start.
Mauricio Pochettino spoke on Thursday as his Tottenham Hotspur side prepare visit his former team Southampton in the English Premier League on Saturday.

– Year and a half days I spent in Southampton and that’s one of the most beautiful period of my life because at the St. Mary’s I laid the foundations of my future coaching career, but now I’m on the other side in the great battle for a European place – said Mauricio Pochettino