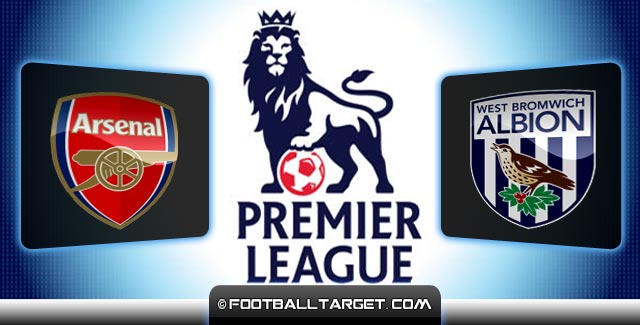 This Sunday Stoke City will host Liverpool at Britannia Stadium as Steven Gerrard will make his last appearance for the Reds. Gerrard will look to help his team to retain fifth place which leads to Europa League next season. Despite Gerrard, even the Reds wonderkid Sterling may make his last appearance for Liverpool, considering that he rejected the last contract offer while Liverpool on the table have several offers for their wonderkid.

Stoke City
Despite having a low budget, Stoke City manager Mark Hughes has made a consolidated team that achieved a strong mid-table position after 40 years. A ninth place finish, would be a motivation for Stoke City to try to push for a Top 6 position on the next season.

Stoke manager Mark Hughes says it is “important” his side win their last match of the season as a thank you to the club’s fans.

Mark Hughes admits that his team has made a positive season and he would like to finish it with a positive result against Liverpool. Stoke City team this season have a good defensive record as they’ve conceded only 6 more goals than Manchester City.

“We want to end the season in the manner that the season has gone as a whole, with a positive outcome,” said Mark Hughes.

“We have done really well throughout the season and I always like to finish the campaign with a win.”

Begovic and Ireland might return to the staring line up for Stoke City as the goalkeeper may be set to make his last appearance for Mark Hughes side.

Last season, Liverpool were fighting for the Premier League title, while this season in their last match of the season the Reds are playing just to secure their participation on Europa League for the next year.

Brendan Rodgers says he expects Raheem Sterling to remain a Liverpool player for the two years of his contract – despite ongoing dispute with club.

Steven Gerrard is set to make his last appearance for Liverpool before he leaves for MSL this summer, and Brendan Rodgers admits that he feels sorry for not winning on his last match at “Anfield” last week against Crystal Palace.

“I’m sure for Steven it’s been a huge relief. Leading into your last game at Anfield, which has been his home for 17 years, there was probably a whole load of emotion in that last week for him,” Rodgers added.

“Unfortunately we couldn’t get the result, our performance level wasn’t what we expected, but I think the crowd and the supporters recognised the moment and gave him a great send-off.” said Liverpool’s manager.