Welcome to the latest coverage on transfer rumours and gossip from around the world on the 5th of January, brought to you by footballtarget.com. 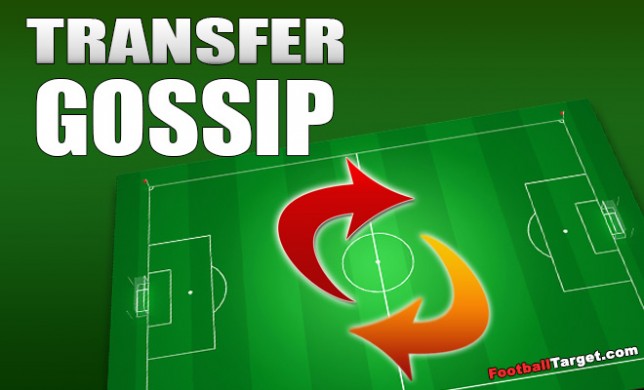 Manchester City are on the verge of completing a £30 million deal for Ivorian Coast striker, Wilfried Bony.

On Tuesday both clubs confirmed that negotiations were underway, although a fee had not been decided on. Swansea are reportedly demanding £25 million plus £5 million in add ons, while Bony is hoping to raise his salary to £100,000 per week.

Swiss midfielder, Xherdan Shaqiri, is edging closer to a move to Merseyside this window, as reports from the Daily Star claim a £10 million deal has been struck between the two clubs.

Liverpool have faced opposition from Inter Milan, Manchester United and Arsenal for the Bayern winger, but the former Basel star looks set for a move to Liverpool FC.

Could Messi be leaving Barcelona?

There has been much speculation in the past weeks over the future of the four-time Ballon d’or winner, Lionel Messi.

Messi fuelled speculation of a move away from the Camp Nou after being left out of the Barcelona starting team to face Real Sociedad. The next day Messi failed to attend an open training session and later that day started following Chelsea on Instagram, as well as Filipe Luis and Thibaut Courtois.

Delph to wait till summer to decide next club

Aston Villa star, Fabian Delph, is set for a move away from Villa Park, but it may not be in the current transfer window.

Tottenham and Liverpool have shown interest in the English midfielder, whose contract is set to expire at the end of the season.

Steven Gerrard could be given the opportunity to play alongside Real Madrid legend Raul for the New York Cosmos.

The Frenchman has fallen out of favour at White Hart Lane, and has not started in Tottenham’s last nine league games.