Guingamp supporters, known as the “farmers”, to the final of the French Cup arrived in tractors! The match was played in Paris, and courageous farmers sat in their tractor and set out on a long 480 kilometers road. 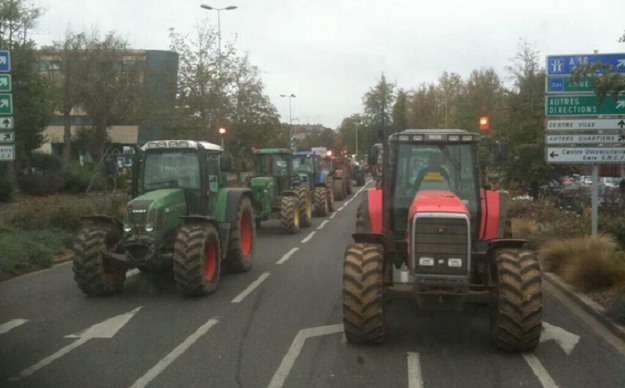 French media have reported that some of them went the day before and were sleeping in tractors on the road to Paris, but their hard work paid off because it was Guingamp who with a 2-0 victory against Rennes became the winner of the French Cup.