Today are scheduled second leg matches of Europa League quarter-finals. Valencia will try to reach Alkmaar 2-1 advantage from the first meeting, and the same task will have in Kharkiv ,Metalist against Sporting Lisbon (preview) and Hannover against Atletico Madrid (preview). The only game virtually devoid of uncertainty will be the one in Bilbao, where Schalke need to catch two-goal deficit from the first game.

Germans giant in the first game completely failed, so after having received four goals from Marcelo Bielsa team, for their eventual passage tonight to the semifinals they need to win by three goals difference. The Germans arrived in Bilbao without Fuchs and Draxler, and the assumption is that the Bilbao coach Bielsa will rest major players for the semifinals and finals of the Spanish championship where things arent so good for them. More preview about this match is here ( Bilbao – Schalke preview ) .

Valencia coach Emery could only be saved by winning the Europa League..

AZ Alkmaar for the last seven meetings had not lost at home in continental matches, and has never been defeated at home from a Spanish club. The Dutch are convinced that they can reach the semifinals, and therefore form of Emery team gives them the rights to think so. 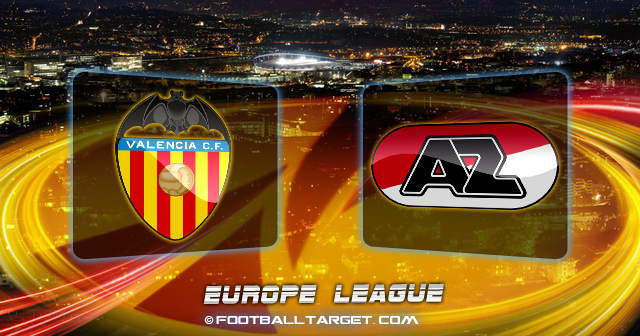 Valencia, in fact, won only three of last 13 meetings this year in La Liga, and coach Unai Emery is under great pressure. Europe its still the only thing that holds him to be sacked, and if Valencia falls out tonight from European competition, his days are numbered at the Mestalla.

On March 8,Valencia won the last game at Mestalla defeating PSV 4-2 in the Europa League round of 16.this Sunday they drew with Levante 1-1 in the local derby.to reflect AZ Alkmaar have won just once in their last seven matches in Europe league this season.