With only 4 points won in the last six league games, Werder is more or less put an end to any idea of ​​playing the Champions League next season. Borussia Monchengladbach firmly holds the fourth position, flight ten points group of attendant including the Werder.Currently even Europe league can be missed for Werder if they dont start winning games in the finish of Bundesliga. 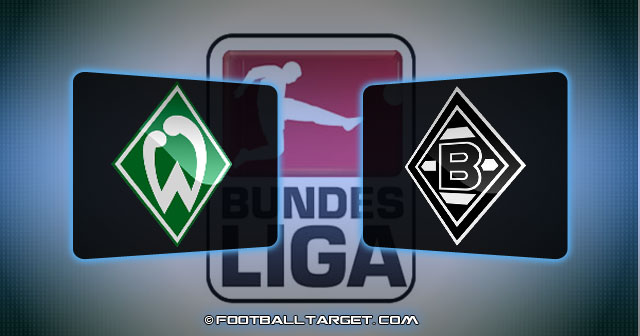 It is certain that Werder will try with win in this match reduced gap by 3 points, but Werder more nor his own players do not recognize such an ambitious environment worthy of playing in it, as the legendary goalkeeper Tim Wiese has decided to leave the club this season and to pursue a career elsewhere, and bid for him are not missing.

Tottenham, Dynamo Moscow and some other famous European clubs are interested in Wiese. The atmosphere in the club is definitely after the last home defeat to Mainz (0-3) completely at low level, and guests from Monchengladbach today will have a good opportunity to establish its 4th the position.

Both teams are in bad shape and the match could be very interesting and uncertain. Despite the fact that they are weakened, we will still give a slight advantage to Bremen as prediction. Traditionally guests from M’gladbach pass poorly here.The motive is higher for the host due to league table positions, and it is time to stop a series of poor results at home.