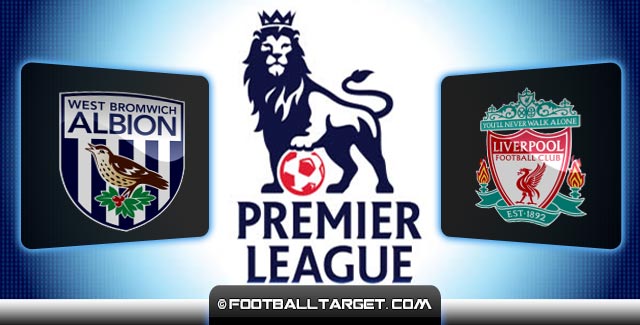 After FA Cup exit, Liverpool manager Brendan Rodgers is eager to get a response of his men and to seal a win against the “safe” WBA, and to end Premier league campaing strong, sealing at least the fifth place, which means the Europa league competition next year.

Liverpool manager Brendan Rodgers wants his side to bounce back from their FA Cup semi-final defeat and enjoy a strong end to their Premier League campaign, starting at West Brom.