Will Hazard silence the doubters and bounce back under Conte?

Related Posts
You are here
Home › chelsea › Will Hazard silence the doubters and bounce back under Conte? 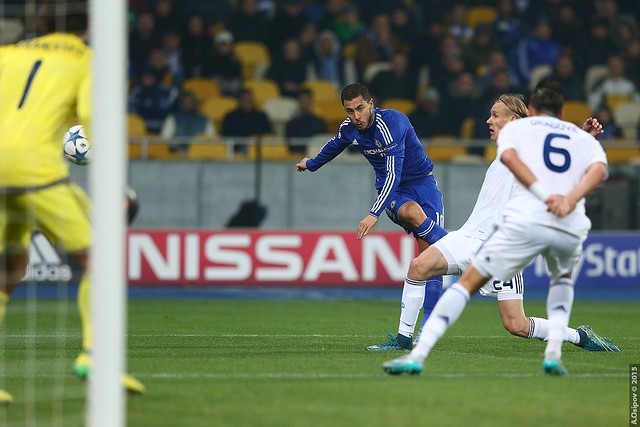 Leicester City’s unlikely assault on the Premier League title wasn’t the only shock of the 2015/16 season. Eden Hazard’s complete loss of form and confidence was a huge surprise, with many pundits at a loss for words as to how the previous season’s player of the year had fallen from grace. The Belgian is odds on to stay at Chelsea for at least one more season. Can he rediscover his brilliance under the new manager, Antonio Conte?

Hazard joined Chelsea in 2012 and instantly made his mark in the squad and English football. He racked up nine goals and eleven assists in that debut campaign, and then went on to score fourteen goals in each of the two seasons following that. During this time he made a name for himself as one of the top midfielders in the world, and it was his integral part in Chelsea’s title victory in 2016 that finally earned him recognition as the best in England’s top flight.

Nobody quite knows why everything went so wrong for Chelsea, as they put up one of the weakest title defences in Premier League history. Jose Mourinho claimed that it was the result of his exceptional management, elevating an average set of players way past their actual capabilities- something which was unsustainable for long periods of time. Comments like this provided fuel for speculation that it was, in fact, down to the manager losing the dressing room, with unconfirmed reports of one star stating that he would rather lose than win for the Portuguese.

Hazard, along with Cesc Fabregas, Diego Costa, and Nemanja Matic were all putting in meek performances under the Special One up until his dismissal. However, Costa and Fabregas especially, seemed to rediscover their talent when Guus Hiddink stepped in to take charge. This added weight to the theory that the players just did not want to perform for Mourinho. Hazard also experienced somewhat of a renaissance in the final games of the season. He came back from injury and scored four goals in the last five games, putting in three man of the match performances in the process. 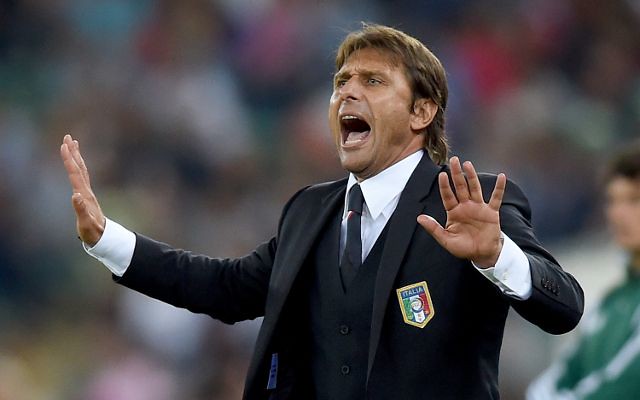 Conte will take the reins at Stamford Bridge after his duties for Italy at Euro 2016 are over. As of late June, Chelsea are at odds of 7/1 to win the league with Betway. The general belief is that one of the Manchester sides will return to prominence following the installation of Mourinho and Pep Guardiola at the red and blue camps respectively. But the man with whom Juventus made their return to the summit of Italian football will believe that he can crash the party.

Conte will be given the freedom to splash the cash this summer, and has expressed a firm interest in Romelu Lukaku, Hazard’s Belgium teammate. This is a solid indication that the Italian aims to build his squad around the 25-year-old.

Hazard will begin the new season with a point to prove, and with Conte sure to breathe fresh life into the squad, Chelsea, and the fleet footed winger could soon be back at the top.