The Spain national, and FC Barceloma midfielder Xavi Hernández thinks that a big club like Real Madrid cannot play like in Mourinho era, and that this kind of football style doesn’t fit Los Galacticos. 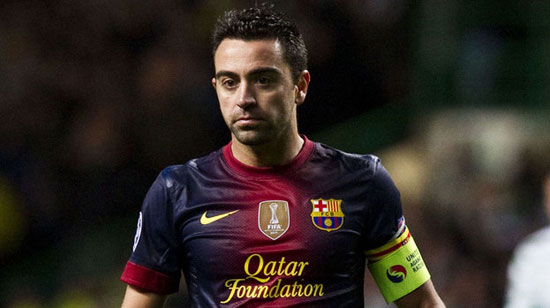 “I don’t want people to think that I always attack Mourinho because it’s not my intention, but I obviously don’t like the football his sides play,” Xavi said in an interview with Barcelona sports newspaper ‘Sport’.

“It was frustrating to see them play because they had an idea and a concept of play. Incredible players like Zidane, Roberto Carlos and others,” the Catalan added.

“They dominated every aspect of the game. You had to hand it to them and recognise that they were better. The same can be said about the ‘Quinta del Buitre’, another great side with a clear football philosophy that was faultless,” Xavi said.

Mourinho’s Madrid “bears no resemblance and has left no legacy for the future”. In contrast, Barcelona has not changed its style of play for two decades.

“We don’t let our pitch dry so that it’s like playing in a potato field, we don’t kick our opponents continuously and we don’t try to stir things up. We didn’t do that when Madrid were much better than us. We’ve won, lost and drawn, but always with the same football values. It’s not just about the result. There’s more to it than winning or losing,” he concluded.