Will the Premier League Title be Heading back to London?

Related Posts
You are here
Home › Arsenal › Will the Premier League Title be Heading back to London?

The Premier League season might still be yet to reach the 20-game mark, but we’re getting a decent indication as to which teams could be battling it out for the title come the final weeks of the campaign. The Premier League trophy found itself in the somewhat surprising surroundings of Leicester last May after a remarkable year, but it’s looking increasingly likely that it will be London, Manchester, or possibly even Liverpool which will be hosting a victory parade next summer. 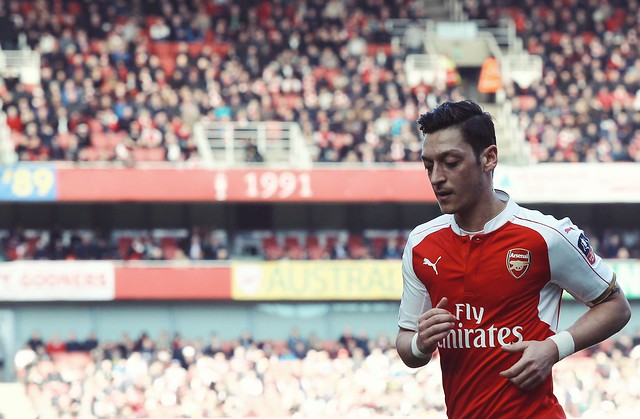 The League’s currently top two placed teams, Chelsea and Arsenal, have both enjoyed very solid starts to the season, and will now be hoping their respective areas of London are painted their respective club colours come the end of the season.

While many still feel Manchester City and Liverpool are still very much in this title race, the capital’s top two clubs have put themselves in a very strong position heading into the New Year. A recent survey conducted by Voucherbox might have found that it’s now cheaper for Chelsea and Arsenal fans to watch away games than it is at their home stadiums, but if both clubs continue to fill the top two spots in the table, there won’t be many empty seats at either Stamford Bridge or the Emirates Stadium.

Following a shocking 2015/16 campaign, Chelsea started this season with one sole focus: to win the Premier League. Without a Champions League football on the schedule, the Blues made a very impressive start to the domestic year under new manager Antonio Conte. With Eden Hazard rediscovering his best form, Diego Costa finding himself making headlines for all the right reasons and forgotten man Victor Moses finally fulfilling his potential, Conte has made an immediate impression at Stamford Bridge, winning over this squad as well as the fans. 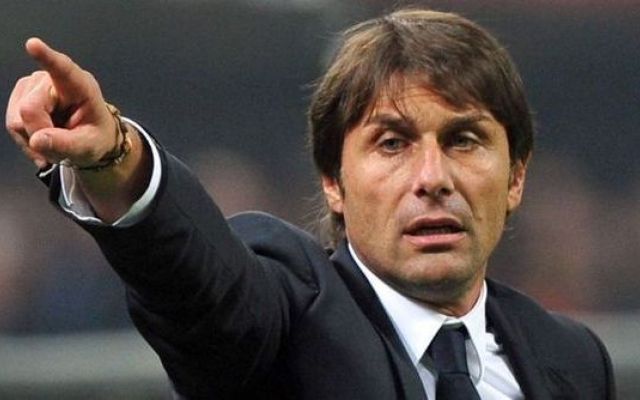 Having endured a dismal September which included defeats to title rivals Liverpool and Arsenal, leading some to believe Conte was close to being fired, Chelsea have looked unbeatable ever since. With big wins over Manchester United, Manchester City and defending champions Leicester, the five-time league title winners look like they have all the tools to go all the way this season.

Unlike Chelsea, Arsenal are again competing for honours both domestically and in Europe. While such a busy schedule has been a curse to the Gunners in recent years, Arsene Wenger’s men have gone about their business with relative ease so far; currently within touching distance of the top of the table and comfortably through to the next round of the Champions League.

With Mesut Ozil performing as well as any midfielder in the world and Alexis Sanchez already in double digits for league goals this season, Arsenal have the two world class players producing their best form. Exactly what a club needs to really challenge for silverware, both domestically and on the continent. The one thing going against the Gunners in the eyes of the public is their previous history of failing to build on promising starts to season. And while that might be true, there seems to be something different about this Arsenal team.