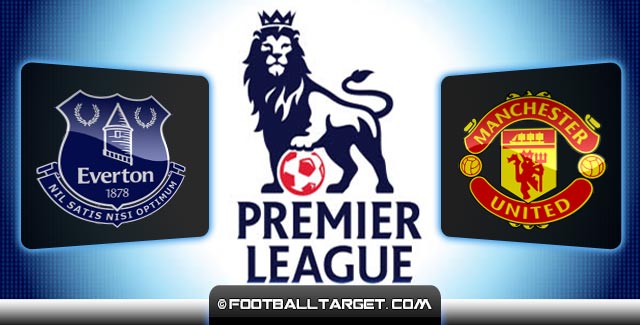 As evident in the defeat against Chelsea, United had 71% of the possession still had a tough time breaking Chelsea down. Eventually they lost the match. The key for United would be to get the goal quickly otherwise they are in for a long game. The fixture also is significant for some supporters of both the sides as it was the last game for David Moyes in charge of Manchester United.

Everton manager Roberto Martinez spoke on Friday (24th April) about his sides chances against an in form Manchester United on Sunday (26th April).

Manchester United manager Louis van Gaal is asked about his reported interest in PSV’s Memphis Depay ahead of his side’s trip to Everton.