After playing a 1-1 draw in the first leg match of the Champions league quarter-finals, Chelsea return to Premier league and welcome Burnley FC aiming to enter new three points against the league bottom side. With only one win on tour, Sean Dyche’ side will need to provide a miracle to take any points from the league toppers at Stamford Bridge where Chelsea have won 11 games and draw only one. 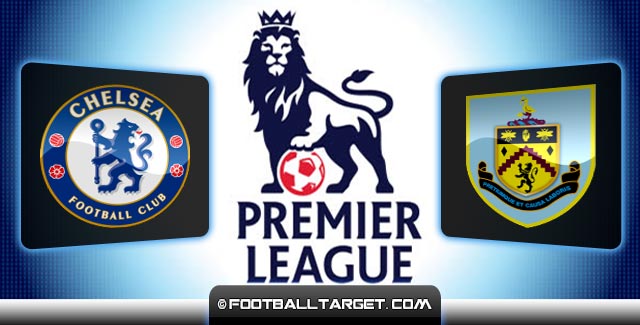 Chelsea manager Jose Mourinho apologises to the man who was filmed being racially abused by some Chelsea fans on the Paris Metro.

Burnley manager Sean Dyche said on Thursday (19th February) that his team’s underdog spirit will help them overcome the Premier League leaders as they travel to Stamford Bridge to take on Chelsea on Saturday.