Liverpool have completed the signing the of Belgium international striker Christian Benteke after splashing £32.5 million to activate his release clause. 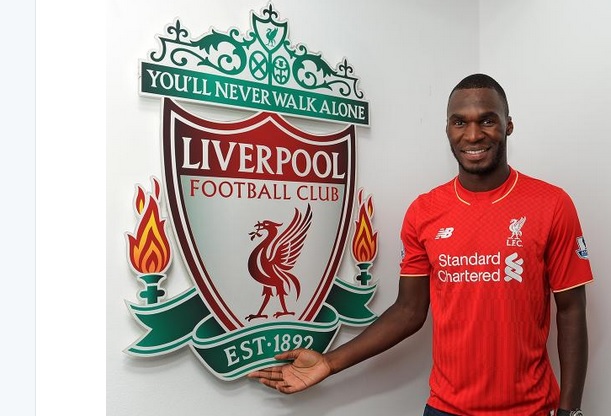 Liverpool for some time was trying to land the Belgium but another Premier league side, Manchester United have tried to ruin the job for the Reds’. However, the Reds after having some problems to negotiate the price for Aston Villa striker have opted in the end to activate his release clause, splashing out £32.5m for the same, thus making Benteke the club’s second most expensive signing, behind Andy Carroll (£35m) and the seventh signing in a busy summer.

The 24-year-old Benteke after completing his two day/two part medical on Monday and Tuesday has signed a five-year deal with the Reds. Since since joining Aston Villa from Genk in 2012, Benteke netted 42 times in 82 league starts for the West Midlands side and 49 goals in 101 appearances for Aston Villa.

“I think this is the right club for me because I had a good chat with the manager and I wanted to be part of his project.”

“I’m very happy to be here and I would like to thank the owners, Ian [Ayre] and of course the manager for their massive effort to bring me here.

“It’s hard to show your emotion when you’ve just come from doing something [like this] but of course I am very happy.”