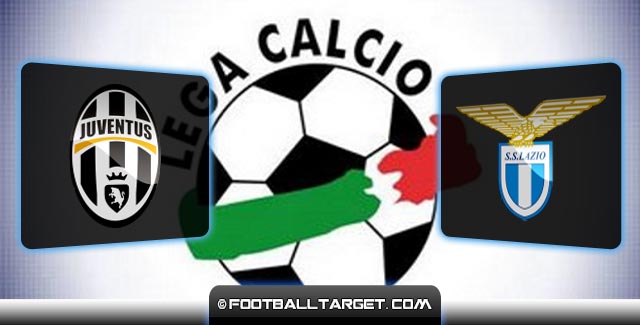 A top table clash is taking place this Saturday at 20:45CET as Juventus will host Lazio on Juventus Stadium.Allegri admits that this match will decide the title winner, despite that I bianconeri are 12 points ahead. On the other side, Pioli’s man need to win this clash in order to defend their Champions League spot and keep their long run of positive results.

Juventus
After winning the first leg on Champions League quarter finals, Juventus wants to keep the good run on Serie A too, as they would be closer to the 4th consecutive title.

Allegri admits that Lazio is the surprise of the season. He stated that nobody would expect at the start of the season that the Capital side to do this good this season.

“Lazio are having an extraordinary season. Nobody would have predicted they’d do so well at the start of the term.” said Allegri.

There’s nothing new on the injury lists as all the unavailable players are on long term injuries including : Pogba, Asamoah and Caceres.

“#JuveLazio is an important game. Thankfully I’ve got a full squad to choose from, enabling me to make the best choices.” continued Allegri.

Lazio
As Allegri stated,nobody would expect Lazio do this well this season, maybe at most a Europa League place would be enought, but Stefano Pioli side has done great as they’ve got 8 consecutive victories on 2015.

Stefano Pioli must face Juventus at Turin without the services of Santiago Gentiletti, Filip Djordjevic, Stefan de Vrij, Stefan Radu, Marco Parolo and Abdoulay Konko as all of them are injured.

Also Diego Novaretti and Luis Cavanda are unavailable for this clash, as they will serve to their match ban [suspension].All this missing players will make it harder for Stefano Pioli to keep his record of wins.