After securing the qualification to the Champions League Knock Out stage, Manchester City will face the winless Leicester City this weekend at King Power Stadium.The Citizens will try to extend their winning record to 5 matches against Leicester City in a difficult away match. 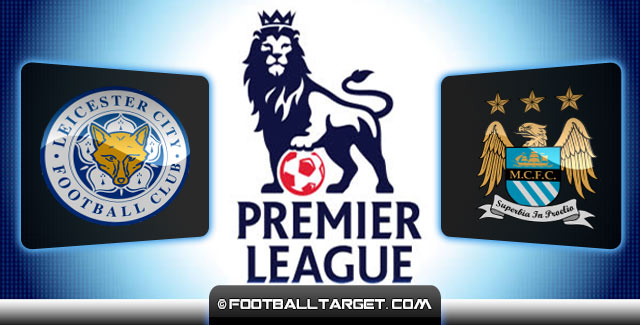 Leicester City
The hosts have earned only 2 points since their famous 5-3 win against Manchester United in September.Still, Leicester City remains confident that they can upset the Champions this week and secure 3 points that would send them closer to the salvation zone.

Leicester City stands last on the table with 10 points in 15 weeks. Wes Morgan will return from suspension for the hosts tomorrow, but they still will miss Paul Konchesky and Kasper Schmeichel.

Manchester City
After 4 consecutive wins in Premier League, Manchester City finds themselves only 3 points away from Chelsea.Lately, they had a better run than the EPL leaders, narrowing difference from 8 points to 3 points.

The Citizens remains the favourite after knocking out Roma from Champions League this midweek and Leicester City not having won any game of their last 10.

One of the best performers at Olimpico against Roma, James Milner talked about his team performance, admitting that their performance has been growing : “We started the season sloppily, but since the last international break we have hit form and got results. We have played well in some games and not so well in others, but still managed to grind out the results, and that is massively important.”