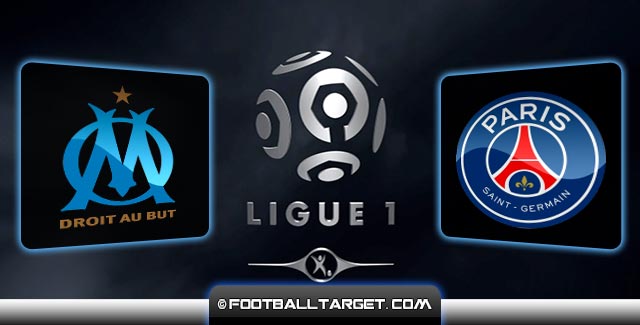 The last game of the 31st round of the French Ligue 1 competition brings us the biggest derby game, as Marcelo Bielsa’s side welcome the reigning champion PSG. Marseille, Paris together with Lyon are in “dead” race for the Ligue 1title, and every point could prove to be a crucial one. PSG currently sits on the top having one point more than the second placed Lyon and two more than Marseille. Tradition is on PSG’s side as the last six games vs Marseille, PSG have won, still, only one at the Vélodrome.

Ahead of the last round, Marseille and Paris held the second and third position, but after the unexpected blunder of Lyon situation got maximally complicated. PSG with a win jumped on top position. This Saturday Lyon enrolled a 3-1 over Guingamp, and currently the Lions are back on the top. Will they remain there after this Sunday’s derby clash it remains to be seen.

– Paris is the most expensive and by the names the best team in France, but I am confident that we can disrupt their plans and take the title, said Lucas Ocampos.

– Title for me is still a realistic dream. We play in great shape and we can beat PSG, and in case of winning the title will be closer.

Marseille boss Marcelo Bielsa today can not count on midfielder Gilbert Imbulu who is ineligible because of the card suspension, while Alexander N’Doumbou, Abdelaziz Barrada and Nicolas N’Koulou are sidelined due to injuries.

PSG defender Maxwell is very optimistic ahead of the last part of the season.

– Our goal this season is to win three French titles and actually the hardest one will be to get the league title.
– We can not forget that we are still in the game in the Champions League where we want to remain as far as possible.
– If we can win all the titles that we have set our minds on it would be a historic success for PSG, something which would be remembered forever, but we can not think that far ahead. Let’s go step by step and see where it leads us.

– Ligue 1 is the most difficult competition where you need to be consistent over a long period. We had ups and downs this season, but we are entering the finals as the leading team, and at the top position, where we want to remain with a win over Marseille.