Dreams of top four for Arsen Wenger team are crumbling around them,and they need deperately all three points in that home match against Blacburn Rovers.

After all their title rivals already played,Arsenal players face some pressure on today´ s match vs Blackburn who have not won in seven matches.On other side,Gunners from their last six Premier League fixtures have manage to get only one victory.Both teams will looking for precius three points and Blackburn will try to achive another dramatic result aganist Gunners like last year when they won with 4-3 in dramatic match on their home court. 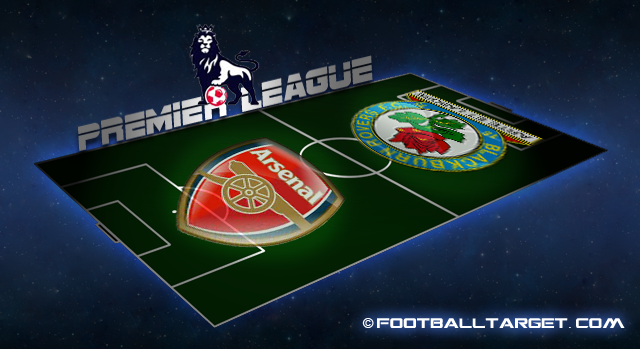 Last match between those two teams which was played at Emirated ended with draw 0-0.

Prediction:If they want to keep touch with top teams,Wenger boys need to win home matches against low placed teams,and for sure they have quality for that.