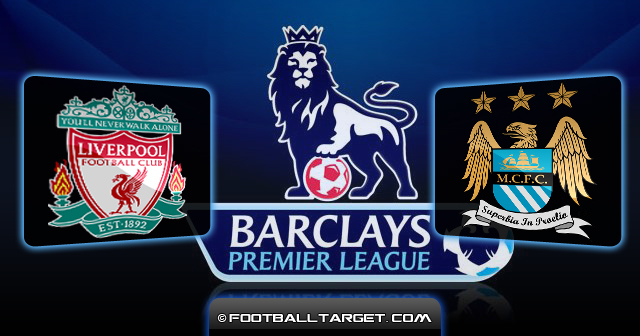 The only teams that have achieved convincing victories in the first round of the Premier league are clubs which were identified as candidates for relegation, or for mid-table Fulham, WBA and Swansea.

Ambitious clubs such as City, United, Arsenal and Liverpool have failed, or barely won. City go into the category of those who barely won, and Liverpool to basket with defeated ones, even humiliated favorites.

On away match against West Bromwich WBA they were mutilated, it was 3:0 for Albion. Liverpool should now make amends in front of their fans at Anfield, but it will not be easy against the champions, who in first round showed character.

Although Manchester City was losing at Etihad Stadium 20 minutes before the end, they manage to overturn result and beat Southampton. Last season in two meetings at Anfield they was no winner, but Liverpool in the League Cup on away match have surprised Mancini troops and through them came to their only trophy. Is it time for the collection of debts,watch it live from our live stream section here.

Match highlights and full match video will be added after the match.