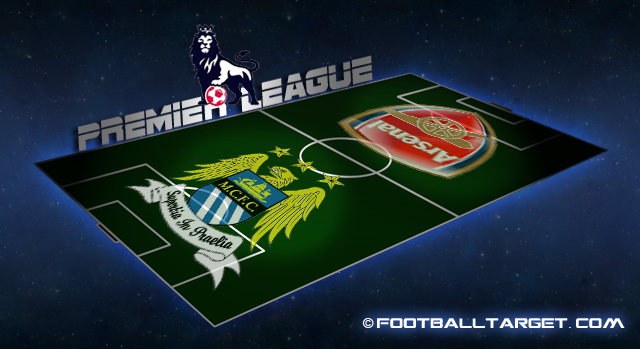 TEAM NEWS
Manchester City defender Pablo Zabaleta is set to switch flanks to play at left-back, taking the place of suspended Gael Clichy in the absence of the injured Aleksandar Kolarov.

Fit-again Micah Richards returns at right-back after missing the last two games with a calf problem.

Arsenal have no fresh injury worries.

Kieran Gibbs is recovering well from his hernia problem and could feature over Christmas, while Jack Wilshere is still on course for a February return.