On the opening day of the Premier league season Liverpool draw with Sunderland.Sebastian Larsson´s great volley secure Sunderland a deserved 1-1 draw.Meanwhile,Liverpool started to play much better on away matches,and they won 19 points from their 13 away matches.

Sunderland have the same score but on home pitch.In last eleven matches Sunderland manage to win just once against the Reds,ant that was in October 2009,when Darren Bent was the scorer.That goal,was the only goal Sunderland scored to Reds in their last five visits to the Stadium of the light,which tell how impressive defence Liverpool have. 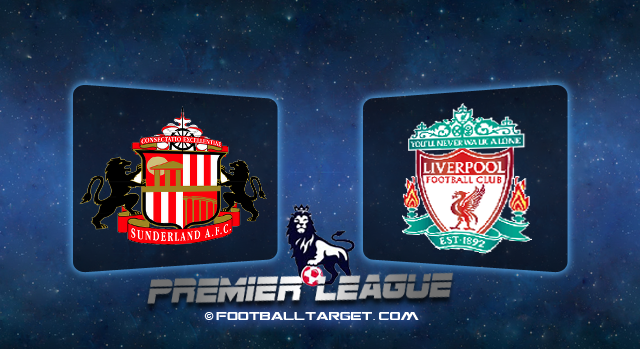 Dalglish player have won more games on their travels than at home and the Merseyside club’s manager hopes that the ability to pick up results on the road can be taken to the Stadium of Light.

“A lot of performances at home have been of a high quality and haven’t got the result they deserved but away from home we have got better results but maybe not been as attractive,” he said.

“We don’t change too much wherever we play. We always want to win the game and we’ll always put a team out we think is going to win.”

“We want to win both places, home and away, and we have the capabilities to do so.”