Chelsea v Arsenal – London Derby Could be a Thriller

Arsenal and Chelsea are two bitter London rivals, and the duo will lock horns in the Premier League on February 4. In what promises to be a fiercely contested game at Stamford Bridge, the outcome could play a key role in the title race.

Chelsea are going strong in the Premier League at the moment and are favorites to win the title. Under manager Antonio Conte, the Blues play good and attacking football and also have a mean defence, having conceded just 15 goals in 20 league matches.

Arsenal’s performances and results over December and January were mixed. Among other results. the Gunners won against West Ham United and Crystal Palace, but lost to Manchester City and Everton. The club’s fans must be frustrated with the team’s inconsistency, but one suspects that they will nevertheless head to Stamford Bridge to support Arsene Wenger’s side.

Tickets for Long Side Standard and Long Side Gold for the London derby are still available on ticketgum.com Given that the average attendance at Stamford Bridge so far this season has been 41,516 and the stadium can hold arround 41,631 spectators according to Wikipedia, if you’re planning to go you should hurry up. 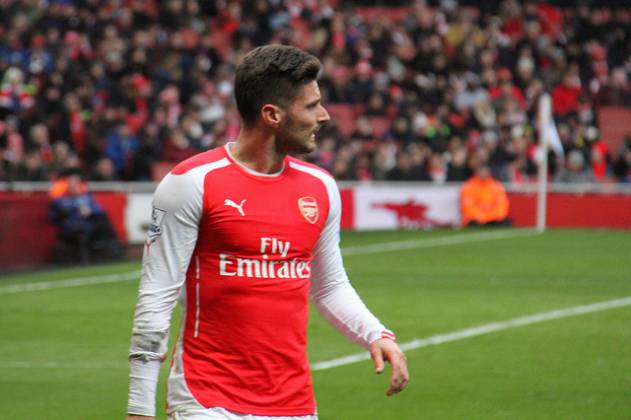 Advantage Chelsea, but Arsenal have favourable factors
Chelsea will head into the match as favourites, especially as they are at home. Conte’s side have dropped just three points at home so far this season, and they will know that given the squad that they have, they are more than capable of winning against Arsenal.
Arsenal’s away form this campaign has been patchy, but what could be a favorable factor for the Gunners is that Chelsea will take Liverpool away from home at Anfield just for days before the London derby. If the Blues suffer a defeat on Merseyside, then psychologically that could be damaging for them in terms of preparing for the Arsenal match.

Another factor in favor of Arsene Wenger’s side is the superb form of Olivier Giroud. The France international has the best minutes-to-goal ratio in the Premier League this season, having scored six goals in only 13 league matches. Chelsea’s defence may be strong, but with the striker in a rich vein of form, they cannot be complacent.

With the Premier League title race heading into the final months, the London derby between Chelsea and Arsenal could be a defining match. With Liverpool, Tottenham Hotspur, Manchester City and perhaps even Manchester United in the title mix, the Gunners simply cannot afford to drop all three points.

Mesut Ozil will be a key player for Arsenal. The Germany international attacking midfielder is a world-class footballer, and he will be crucial to the Gunners’ chances of breaching the Chelsea citadel.

Eden Hazard will be aiming to star for Chelsea. The Belgium international attacking midfielder, who can also operate as a winger, will be looking forward to create panic in what is still a susceptible Arsenal back-line.

The form book goes out of the window during a derby, and there is a very good chance that Arsenal could pick up all three points at Stamford Bridge in February. If the Gunners score first, then they would put the Blues under pressure.