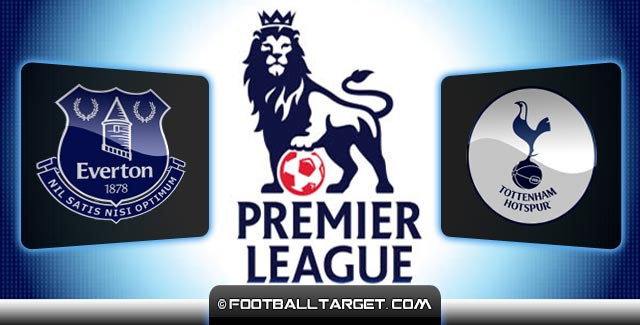 A look ahead to this weekend’s Premier League clash between Everton and Tottenham.

Tottenham Hotspur boss Mauricio Pochettino says he is ‘positive’ about Harry Kane’s inclusion in the provisional England squad for the 2015 European Under-21 Championship but says the striker needs ‘a good rest’. Spurs finish their Premier League campaign at Everton on Sunday.

Roberto Martinez reflects on Everton’s season, Sylvain Distin’s time at the club and Ross Barkley’s international call up ahead of final Premier League game of the season against Tottenham.