Frank Lampard in LA Galaxy is a done deal

Chelsea midfielder and the England international who is just nine goals away from surpassing the current goals record of Chelsea which is hold by Bobby Tambling, who scored 202 times in 302 games between 1959 and 1970,will not have an opportunity to broke a new record,as the new club of Frank Lampard will be the LA Galaxy. 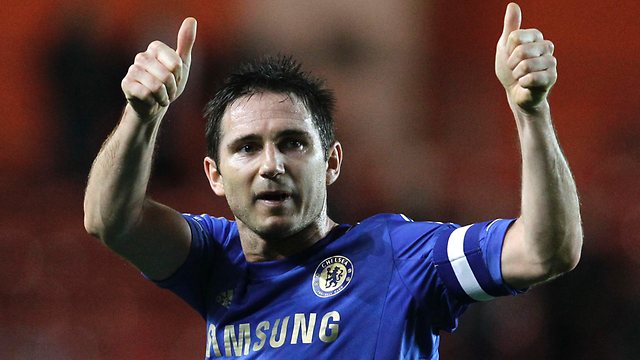 New policy of the London club,is to offer only a one-year contract to players older than 30 years,which could lead even to losing the left-back Ashley Cole.