You are here
Home › Previews › Juventus vs Parma Preview

This weekend starts and the Italian Serie A, and we have two Saturday’s match Juventus vs Parma and Fiorentina vs Udinese,in which we chose to for the preview match between the new champion Juventus and last year a very good team of Parma, who eventually finished on eighth place. 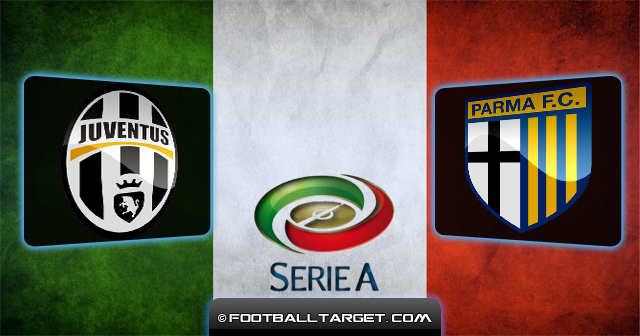 Otherwise,in the mutual clashes last season, the “old lady” has celebrated at home with 4:1, while on away match has finished 0-0.

As they were announcing from Juventus camp last year, a huge investments before the start of the season at the end certainly proved to be worthwhile, because Juventus after many years finally broke the dominance of the Milan clubs and won to the Scudetto in a superior way.

Namely, “Bianconeri” in 38 matches which they played have conceded only 20 goals, which is certainly the main reason why they have finished the last season undefeated.