Chelsea are hoping to extend their unbeaten run to 24 matches making a new club record, but at St James Park they do not have a good record, by winning only 3 of the last 10 matches. On the other side, Newcastle will hope to get the 3 points to touch the European zone. 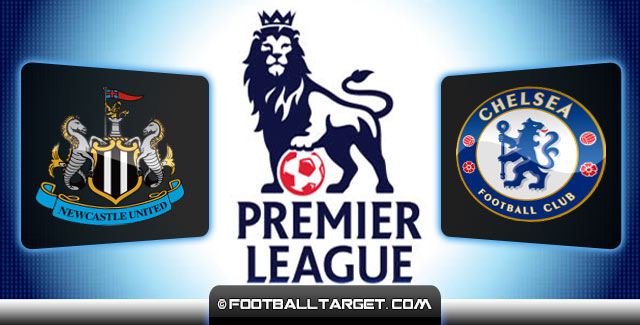 Chelsea
Even though they proved that they can rule without Diego Costa presence [vs Crystal Palace and this midweek vs Tottenham ], The Spanish International will be available for Mourinho as he served his suspension.

Still Jose Mourinho got injury concerns as the former Benfica midfielder , Nemanja Matic will not be available for today’s clash as he is suspended for 1 match.

Jose Mourinho stated at the press conference that his team is not looking for records, but for titles. He wants to secure enought points to give him the EPL title at the end of the season.

“The players don’t know the record. I wouldn’t know about the record if you hadn’t told me about it 20 times. The record I want is to win the Premier League three times with this club. That’s the only record I want.” stated Mourinho.

The Portuguese admits the difficulty in today’s match, as he mention his team as one of the strongest team of the decade, a team that everyone wants to beat.

Good news for the Newcastle boss as Moussa Sissoko and Jack Colback returns from suspension. Meanwhile Fabricio Coloccini is still missing and Sammy Ameobi, Daryl Janmaat and Mike Williamson and in doubt for today.