Brendan Rodgers’ side boosted by a return of Coutinho welcome Gus Poyet’s Sunderland hoping to register their third consecutive victory in the Premier League for the first time this season, but it won’t be an easy task as Gus Poyet’s men sit only two points above the relegation zone, and the points from Anfield is a must do for the Black Cats. 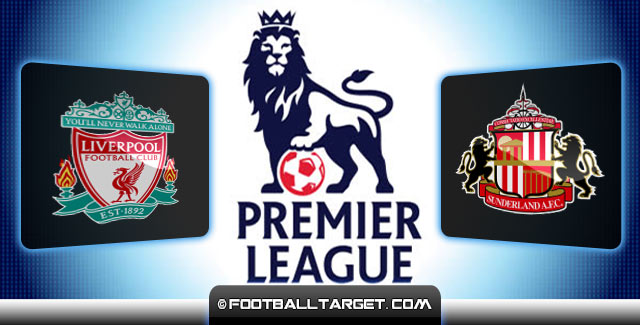 Liverpool manager Brendan Rodgers commented on Thursday (4 December) about his side’s visit of Sunderland to Anfield in the English Premier League on Saturday (6 December).

Sunderland manager Gus Poyet spoke on Friday (5th December) ahead of his sides trip to Anfield to take on Liverpool in the English Premier League on Saturday (6th December).