Napoli host Chelsea at the Stadio San Paolo in the Champions League on Tuesday, And Chelsea will battling to become the only English team to advance to the quarterfinals this season. Napoli have already dispatched Manchester City. 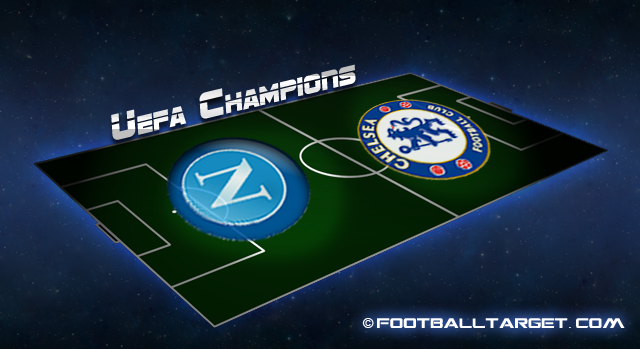 No English club have ever won at Napoli in European competition.Only twice Napoli have before played host to English teams – drew 0-0 with Liverpool , and their 2-1 win over Manchester City earlier in this season’s Champions League.

Since they returned to European competition in 2008 they have not lost a match at Stadio San Paolo.