PSG Money throwing ! Half a Million bonus to knock Chelsea from UCL!

Related Posts
You are here
Home › Football Extra › PSG Money throwing ! Half a Million bonus to knock Chelsea from UCL!

Paris St Germain owners have offered to club players an incredible bonus if they manage to enter the semifinals of the most esteemed club football tournament of the world, Champions league. 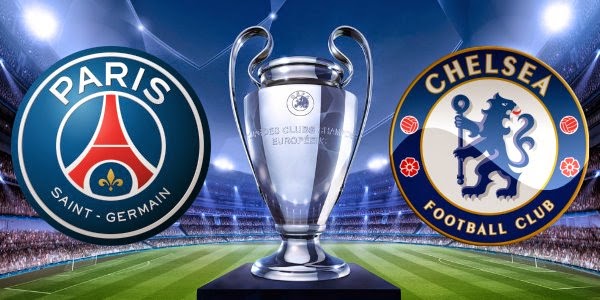 If they knock Chelsea FC, Laurent Blanc’s men will receive a prize of half a million euros individually. The total figure varies between five and seven million euros.

Otherwise, the team from the French capital have already earned 100,000 euros for the placement in the knock-out phase, and another 150 thousand euros for knocking the German Bayer Leverkusen in the knockout round of the Champions League.

If we add to these amounts and a bonus for winning the Ligue 1 title, which is very likely, and the one to win the League Cup, each player of PSG in the current season will earn 1.5 million just from the bonuses.

To recall, in the first game at Prince’s Park, PSG defeated Chelsea with 3-1. Second leg game is on Tuesday, and the biggest problem of the French team will be the absence of a brilliant stiker, Zlatan Ibrahimovic who was injured in the first game.