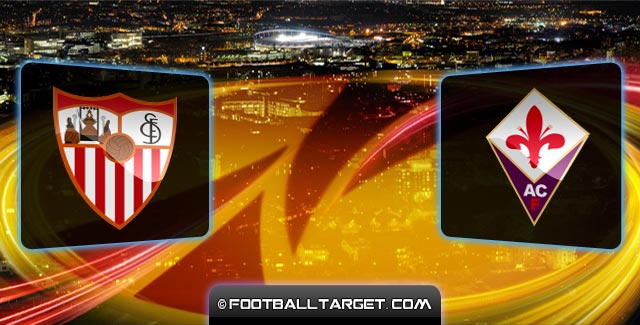 The Spanish side is playing in a great form despite recent home defeat against Real Madrid 2-3 in which Cristiano Ronaldo scored a hat-trick. It was the first home defeat of Unai Emery’s side. And while Sevilla aims for the Champions league place trough La liga, as the reigning Europa league winner, they are still big favourites this Thursday against the Italian side who after four consecutive defeats finally managed to grab a win. It was against Cesena.

Fiorentina come up against holders Sevilla for their Europa League semi final first leg on Wednesday (6 May).